Important info for those who vaccinated with "Sinopharm" 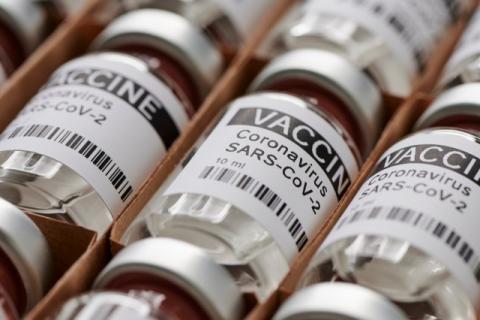 The United Arab Emirates have already completed the research and obtained the results of Sinopharm efficiency.

The Emirates have also participated in the third phase of vaccine testing, which is the most common in our country, received by almost three-quarters of Serbian citizens. They have also started producing "Sinopharm" vaccine on their territory.
The data received from Abu Dhabi are important for our experts, and for the immunization process itself, considering that very little information arrived from China about their research.
The obtained data are quite encouraging for the suppression of the coronavirus epidemic in our country. The scientists concluded that, after almost two weeks of the second dose of "Sinopharm" vaccine, more than 90 percent effectiveness in preventing hospitalization in case of infection, 95 percent in preventing the vaccinated patient from avoiding intensive care, and 100 percent preventing death.
Studies have shown that there is a significant drop in patients after the second dose received; those who became infected had very mild symptoms and did not require hospital treatment.
"Vaccination reduces the number of hospitalizations by 93 percent, 95 percent of intensive care, no deaths have been reported in people who have been vaccinated, after two weeks since the revaccination," scientists from the Emirates said, as reported by "National News" from the UAE.
It has been proven that the "Sinopharm" vaccine offers immunity for up to 6 months, but that new research on the issue is needed. Complications occurring after Covid 19 can lead to the failure of various organs, the formation of blood clots, as well as other problems that may require months of treatment, researchers from Abu Dhabi reported.