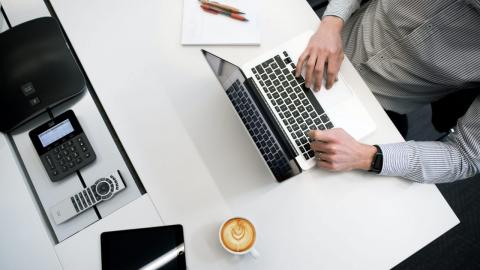 Investigations produced by nine BIRN journalists exposing alleged corruption, nepotism and malpractice within local government as well as the concealment of data about the COVID-19 death toll in Serbia have been shortlisted for the Dejan Anastasijevic Investigative Journalism Award in the online media and print media categories, the Independent Association of Journalists in Serbia, NUNS, announced on Monday.

Among the four BIRN investigations shortlisted, 'Son of Fugitive Ex-President Builds Raspberry Fortune in Serbia' by Sasa Dragojlo, Marko Vesovic and Vladimir Otasevic was nominated in the print media category.

The report reveals how Serbia serves as a 'safe haven' for the family of the fugitive Montenegrin former politician Svetozar Marovic. Since fleeing a prison sentence in Montenegro in 2016, Marovic's son Milos has built up agricultural land holdings in Serbia worth more than a million euros. After the investigation was published, the Montenegrin authorities renewed their call for Svetozar Marozic's extradition.