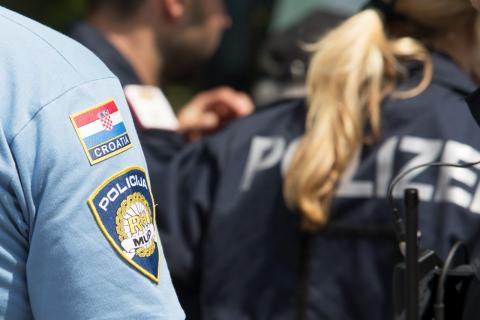 Croatian police said on Wednesday that they have charged a 78-year-old Croatian citizen and a 79-year-old Serbian citizen with committing war crimes against civilians in Croatia's Lika region from October 8 to November 10, 1991.

Police say the suspects, in violation of the rules of international law during the armed conflict, "failed to prevent the killing of civilians, even though they were obliged to do so" in the villages of Vaganac, Smoljanac, Sertic Poljana, Rastovaca, Korana, Dreznik Grad, Lipovaca Dreznicka  Grabovac, Dreznicko Seliste, Irinovac, Ostarski Stanovi, Catrnja, Brajdic Selo, Lipovac and Rakovica.

"In this way, they allowed their subordinates to kill 35 civilians and seriously wound five of them. At that time, great material damage was caused through the destruction of property on a large scale, namely family houses, farm buildings, business buildings, institutions and religious buildings," police said.

The 79-year-old Serbian citizen is also suspected of failing to prevent an attack with multi-barrel rocket launchers at a holiday camp in the village of Grabovac, where refugees from the area had taken refuge.

The attack on the holiday camp in Grabovac happened on September 26, 1991, and three civilians, including a three-month-old boy called Ivan Spoljaric, were killed, and five others injured. Spoljaric was the youngest victim of the 1991-95 war in Croatia.

According to the police, both suspects are...