The port of Bar, a part of the territory, maybe even the railway, up for grabs 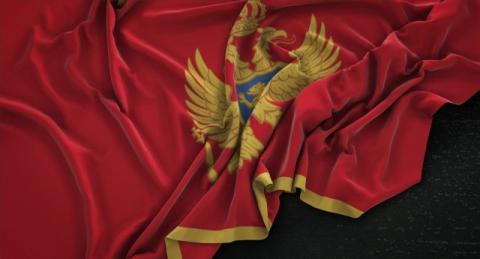 Montenegrin Minister of Finance Milojko Spaji, in a letter sent to the Chinese Exim Bank, which Pobjeda had an insight into, requested an extension of the availability of credit fund period, a grace period, and a three-year repayment period.

The letter was written after Deputy Prime Minister Dritan Abazovic asked the European Parliament for help in order to, according to Pobjeda, "liberate Montenegro from the domination of China and Russia".
Russia has so far responded by stopping all tourist flights to Montenegro, and the Chinese Exim Bank has initially agreed to the first request and extended the deadline for credit funds withdrawal for the completion of the first section of the highway, which already expired on April 14.
Spajic said that the move saved the country 128 million euros.
In its text, Pobjeda criticizes the tone and content of Minister's letter, which, according to the sources, is based on quotes from the loan agreement between the government and Exim Bank, published in the Official Gazette in 2014, which "Spajic considered appropriate to express his need for another three-year extension".
Earlier, the Minister of Economic Development, Jakov Milatovic, said that he was convinced that Montenegro and China is on the way to agree on debt repayment.
Negotiations with the Chinese on postponing the repayment of the principal debt are underway, part of the debt due this year. Negotiations are also held with the EU institutions for refinancing the loan with cheaper European loans. Meanwhile, construction works continued at a slower pace. However, it is disputable - in the case of a dispute with the Chinese, that the Montenegrin parliament does not arbitrate the case. According to Chinese courts - if dissatisfied with the...