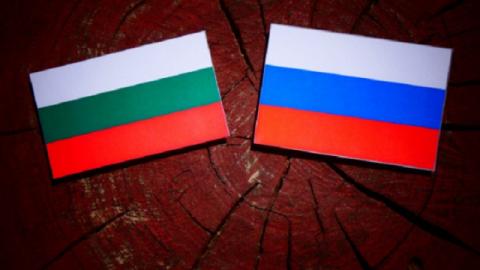 Bulgaria has been added to Russia's "blacklist" of unfriendly countries. As of yesterday morning, the country has been placed on the list of potential enemies, according to the main Russian federal TV channel "Rossiya 1".

The reason are the events of the last days: the Bulgarian Prosecutor's Office has traced a Russian connection to four blasts in ammunition warehouses and defence plants utilities, which took place in the last 10 years and are allegedly related to arms dealer Emilian Gebrev, writes Sega daily.

Furthermore, the Bulgarian Ministry of Foreign Affairs announced that Bulgaria had requested "the law enforcement authorities of Russia to cooperate fully with the Bulgarian authorities in the investigation of the blasts in Bulgarian ammo depots, the destruction of material evidence in a fire and the poisoning of three Bulgarian citizens, so that the perpetrators could be found and brought to justice".

To this, Moscow replied evasively that "upon receipt of the relevant request, the Russian competent authorities will examine it in accordance with the established bilateral arrangements in this regard."