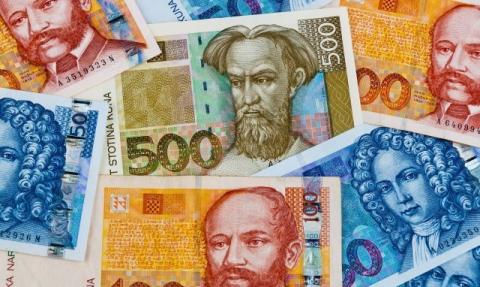 Legal entities, companies, and public institutions in Croatia employ about 265,000 highly educated workers who make up the second largest group of employees according to their education.

High school workers are the largest group of employees, with a total of 595,000. Their average monthly net salary was about 723 euros, representing a 60 percent share of the average net salary of those with a university degree, Veernji.hr wrote.
According to that, the school does pay off, therefore a university-educated person in Croatia earns about 14,432 euros per annum on average, and a person with a high school diploma about 8607 euros per annum.
Three groups of employees earn more than the national average, those with a university degree, higher education, and highly qualified workers.
A high school diploma brings the payroll check of some 265 euros less than the one with a university degree, or 946 euros, which is the average to some 98,000 employees in Croatia with a high school diploma. Some 10,500 highly skilled workers bring home some 868 euros home at the end of the month.
Constant claims that Croatia chronically needs more highly skilled workers could not be a conclusion given the growth of salaries over the five years; the average salaries of that group of employees increased by only ten percent and was the one with the lowest increase.
Statistics on average salaries could mask numerous differences, depending on the strength of the company and the activity in which the person works, so a skilled worker in pharmacy earns about 1588 euros net per month, in the film industry about 1,455 euros while in the wood industry high qualification brings a salary of mere 608 euros.
The salaries of about 56,000 unskilled workers - some 20...