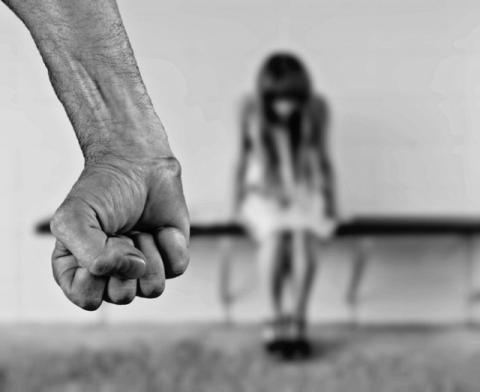 In a study of men in low- and middle-income countries (LMIC), heavy drinking males were more likely to commit violence against their wives and girlfriends (intimate partner violence, or IPV) if they held sexist rather than egalitarian attitudes about women.
Researchers have long known that problem drinking increases a man's likelihood of being violent towards his wife or girlfriend, but a new study published today by the scientific journal Addiction suggests that this relationship between drinking and violence is also affected by the man's attitude toward women's equality; that is, toxic masculinity also plays a role. Male violence against women is a global problem. But the interaction of heavy drinking, sexism, and male violence is particularly important to understand in low and middle-income countries, where male harmful heavy drinking, inequitable attitudes toward women, and IPV rates are all higher than in high-income countries.
This study used data from 9,148 male married or ever-partnered (with women) respondents aged 18-49 years from seven Asian-Pacific LMIC: Bangladesh, Cambodia, China, Indonesia, Papua New Guinea, Sri Lanka and Timor Leste. Respondents who reported having 6+ drinks in one session at least monthly were defined as regular heavy episodic drinkers. Gender attitudes were scored using the Gender-Equitable Men (GEM) scale, which measures attitudes toward gender norms related to sexual and reproductive health, sexual relations, violence, domestic work and homophobia.
Overall, 13% of the men interviewed reported committing physical or sexual IPV in the previous 12 months. As expected, both binge drinking and lower gender-equitable attitudes independently increased IPV. The pooled odds ratio of men reporting IPV was 3.42 times greater...