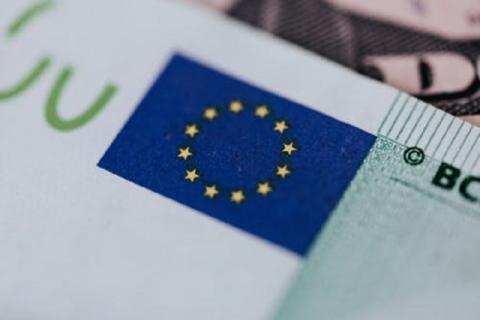 Member States will hopefully reach a common position on the definition of EU minimum wages before the end of Portugal's presidency of the Council, which runs until June, European Commissioner for employment, Nicolas Schmit, told Lusa.pt, highlighting the "efforts" made by Portugal to that end.

"I have my wishes and that would mean reaching an agreement on a common position in the Council … as soon as possible, but it would be good if it could be during the Portuguese presidency," Schmit told Lusa in Brussels.

He stressed that he did not want to "speculate on when there might be a common position" between member states, but noted that "the Portuguese presidency is making a lot of effort in this area" to achieve an agreement.

"I do not want to interfere in discussions at Council level, so we will see," he said.

Alluding to Portugal's objective of reaching a compromise text in the Council on the new directive on European minimum salaries, Schmit stressed that "the process is moving forward" towards that end.

"We have a report on minimum wages, or at least a draft report, and we have discussions at the Council level and especially in the Council's working group," he said.

When asked if any kind of compromise could be reached during the Social Summit scheduled for 7 May in Porto, the commissioner said he did not expect "a solution on minimum wages or other issues that are under discussion" to be reached so soon, speaking rather of a "political signal" to be given in this policy area.

The definition of a fair and adequate European minimum wages is one of the elements of the negotiation of the action plan for the implementation of the European Pillar of Social Rights, which Portugal wants to see approved during its EU...