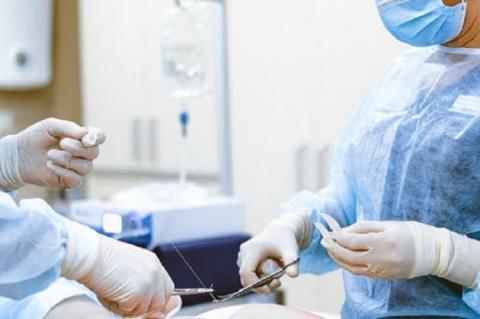 The Bulgarians who have been exposed to Covid-19 are at least 6-7 times more than the officially announced, mathematician Lachezar Tomov told bTV. With the excessive mortality rate our country is currently No1 in Europe ahead of Hungary and the Czech Republic. The two countries are ahead of us by official mortality, but in Hungary the indicators are real - they register everything, while we do not make a reliable registration because we do not test much.

Accordingly, we have many deceased who have not been registered in the official statistics, but the dynamics of hidden mortality closely follow that of officially deceased from the infection, and in 96-7% of casesit is explained by Covid. 25% of those who died in our country are of working age.

But the infection rate is definitely declining, despite the increasingly lower number of PCR tests at the expense of the proportion of antigen tests, admitted the mathematician, who is among the main opponents of any loosening of measures and has often drawn apocalyptic patterns for the course of the pandemic over the past year. The reproduction number in our country is already below 1.

We do not have Germany's problems with growing morbidity despite the loose measures, because Bulgaria is a relatively sparsely populated country, we do not have this huge domestic traffic as in the West and this is the reason for more lenient measures in Bulgaria leading to a steeper drop in infection. In our country, even the British strain can be contained without strict lockdowns like in England, Tomov pointed out

Since April 2020, public gatherings are banned in Sweden, currently no more than 8 people are allowed to gather at one place, and we continue to talk about a Swedish model, he said. They have higher...