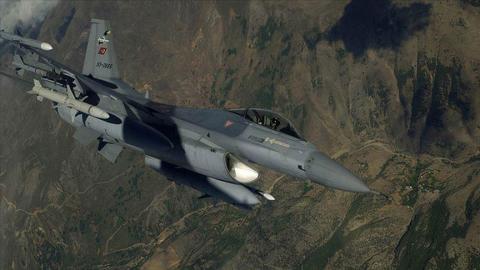 At least five PKK terrorists were "neutralized" in airstrikes during Turkey's anti-terror operations in northern Iraq, the Defense Ministry said on May 11 evening.

After being found in the Avasin-Basyan region, the terrorists were neutralized by the Turkish Air Force as part of Operation Pençe-Yıldırım, the ministry said on Twitter.