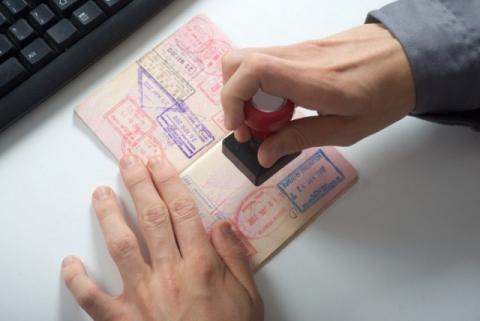 The Evzoni border crossing is officially open to all passengers, "Prva TV" reports.
Reporter Bratislav Ilic said there was no crowd. He stated that there were about fifty cars waiting for the borders to be opened, but as soon as the Greeks opened the border, they all crossed quickly. He adds that passengers are also randomly taken out for testing.
Everyone heading to Greece must have either a vaccination certificate, or a green vaccination card or a PCR test, but it is mandatory to fill out the PLF form, which can be downloaded from the website of the Greek Ministry of Tourism, "Prva TV" reports.
"You have to fill in all the data precisely, at least 24 hours in advance," Prva TV reporter states.
The rule that movement is banned except for the destination you specified, does not apply. You can go anywhere, but you must respect all the measures prescribed by the Greek government, explains Ilic from the Evzoni border crossing to Greece.
He states that masks should not be worn on beaches, but you must wear masks outdoors, in cafes and restaurants.