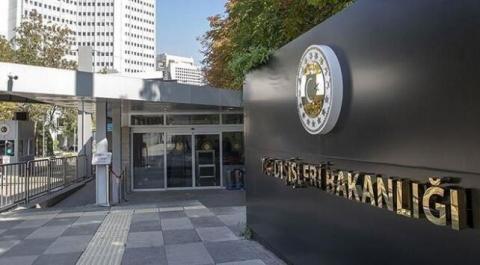 Turkey on May 14 dismissed the U.S. State Department's latest report on religious freedom, saying it is not based on fact and ignored Ankara's efforts to promote religious freedom in the country.

The Turkey section of the International Religious Freedom Report 2020 is not based on facts, Foreign Ministry spokesperson Tanju Bilgiç said in a statement.

The country has always had a communal structure in which people of different faiths lived in peace and harmony, he said, adding that the Ankara government has taken tangible steps to further promote religious freedom.

He vowed that the government is fully committed to protecting its people's religious freedom and will do so in the future.