New announcement of RHMZ: It's coming 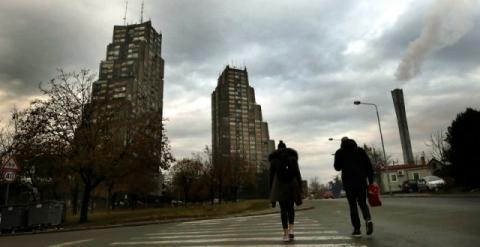 On Wednesday and Thursday, there will be more frequent showers followed by thunder and more abundant precipitation. The amount of precipitation can be up to 20 mm in 12 hours, locally and more, it was announced early this morning on the RHMZ website.
An additional drop in temperature is expected, except today when it is expected that most of the day will be variably cloudy and dry with longer sunny intervals.