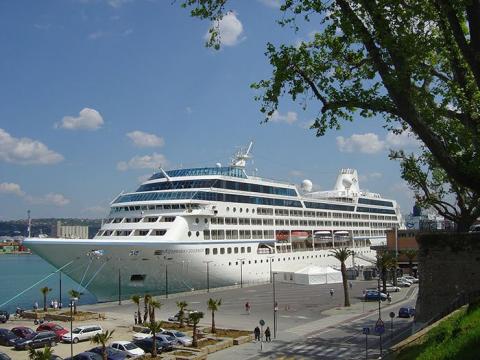 The list is now getting shorter as shipowners are cancelling their arrivals due to the pandemic, said Luka Koper, the operator of Slovenia’s sole commercial port. They are still unable to confirm the arrival date of the first cruise ship this year.

Last year, the maritime sector was struck hard by the pandemic since no cruise liners arrived at the Koper port.

Meanwhile, an all time high was recorded in 2019, when 72 cruise ships with 115,581 passengers on board arrived at the cruise terminal.