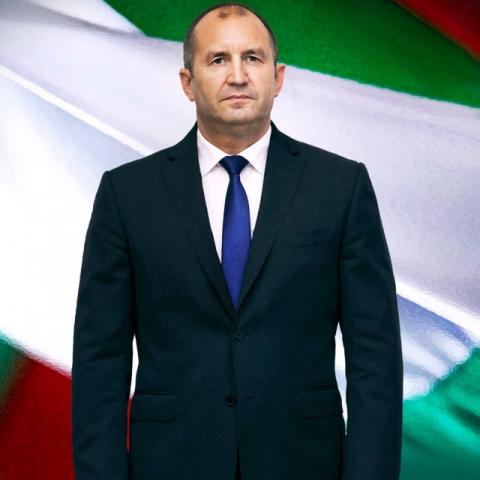 "The way to solve the problems and open a European road to North Macedonia passes primarily through Sofia" - this was stated to journalists by Bulgarian president Rumen Radev.

"Together with President Stevo Pendarovski, we will not only pay tribute to the work of the Holy Brothers Cyril and Methodius in Rome, but both delegations will travel together in one plane to declare our clear mutual political will that we will develop relations between our two countries in the spirit of trust, friendship and good neighborliness, "the president said.

"Every day I have invitations and I talk to at least two prime ministers, one president and one EU commissioner," Radev added about bilateral relations between Bulgaria and North Macedonia.

"There is a lot of attention to Bulgaria right now, I will not say the word "pressure", but let's not forget that Bulgaria is an EU member state, and that means a lot," he said, adding that Bulgaria would turn to other EU members for solidarity.

As part of the events in honor of the holy brothers Cyril and Methodius on May 24, officials and diplomats of both countries will mark the event.

The Ministry of Foreign Affairs of Bulgaria and the Ministry of Foreign Affairs of North Macedonia according to the Treaty of Friendship and Cooperation agreed embassies of the two countries in Belgrade, Kiev, Prague and Warsaw, to celebrate together and with appropriate events this important holiday for our common history and culture of all Slavic peoples, said the press center of the Foreign Ministry.