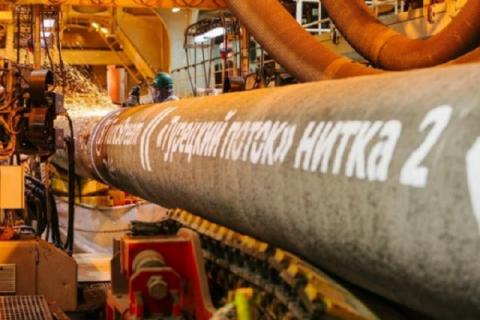 In the application submitted to the Energy and Water Regulatory Commission (KEVR) on May 11, Bulgargaz requested a 13 percent increase in the price of natural gas, compared to prices in May, or BGN 42.54. (excluding access fees, transmission, excise duty and VAT costs). This became clear during today's discussion on the price of blue fuel in KEVR.

We would like to remind that for the current month of May the price was increased by 13.6 per cent to BGN 37.71/MWh (excluding prices for access, transmission, excise duty and VAT) or in nominal terms the increase in the price of blue fuel will be BGN 4.83 for MWh.

Bulgargaz's initial forecast, announced in April, was for the price of natural gas in June of BGN 35.74. (excluding access, transmission, excise duty and VAT costs).

This increase in gas prices is likely to be quoted in the corrected application that Bulgargaz will submit on June 1", said Bulgargaz CEO Nikolay Pavlov during the discussion.

He also warned about the upcoming repair works on the Turk Stream pipeline in June, and informed about the negotiations taking place with Gazprom to carry out deliveries via the alternative route of Trans-Balkan stream.

"The repair works of the Turkish Stream pipeline for the period 22 - 29 June are pending. This means that the repair works will lead to a disruption of supplies for a period of 7 days for Greece, North Macedonia, Serbia, Turkey, Romania and Bulgaria,...