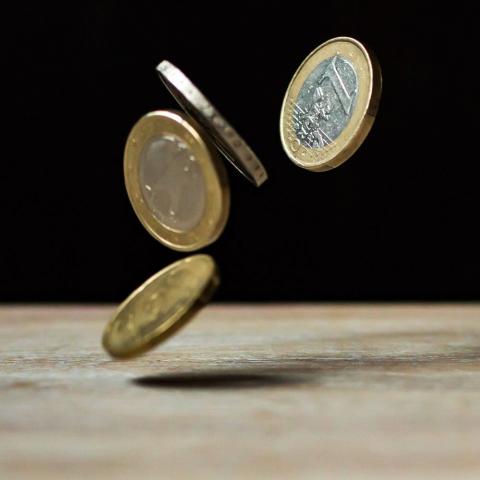 Ljubljana – The government decided on Wednesday to extend the furlough scheme by another month, until the end of June, in a bid to reduce the risk that companies facing slow demand or a negative productivity shock start laying off workers.

“The impact of emergency measures on the labour market is encouraging since they contained unemployment growth. Without the measures … the crisis would result in a higher number of unemployed persons,” the Labour Ministry said after Thursday’s cabinet session.

Government data show furlough subsidies cost the treasury EUR 533 million through 3 May and benefited over 214,000 workers at almost 32,000 companies.

The one-month extension is projected to cost EUR 28 million assuming that 40,000 workers will receive payments that average EUR 700 per month per subsidised worker.