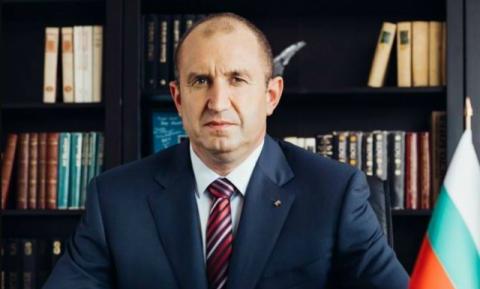 In Brussels Bulgarian President Radev shared his thoughts on one of the main topics of the European Council - EU Green Deal.

The sharp increase in the ambitions of the European Union to drastically reduce greenhouse gas emissions by over 55% by 2030 puts Bulgaria in a difficult position.

Last December, the Council adopted this binding target and the European Commission is actively working on an ambitious legislative package. This was stated by President Rumen Radev in Brussels before the European Council.

The President stressed that in this situation Bulgaria's room for maneuver is extremely limited.

"Therefore, we will insist on taking into account the specificities of each country, the different start of the Member States and the introduction of measures to protect competitiveness and ensure the social tolerance of the 'green transition'," Rumen Radev was quoted as saying by the presidency's press service.

"This idea of green transition is extremely beautiful, but it also has its dangers for countries like Bulgaria.

In order to minimize the negative effects for Bulgaria from this approach, it requires extremely serious investments.

"We do not have the resources for such investments and it takes time. If we relentlessly follow what has already been adopted, it means our basic capacities - coal energy, we will soon give them up ourselves, because they will become absolutely impossible," Radev added.

He also pointed out that we have a duty to protect our interests and to convince...