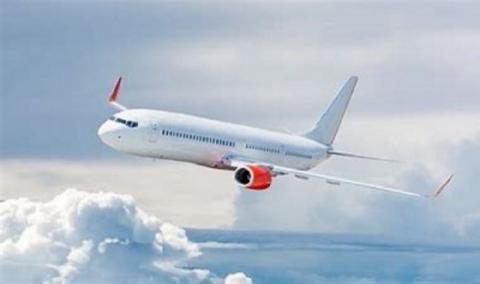 Detours taken by airlines to avoid entering Belarusian airspace following the forced landing of a Ryanair jet are responsible for around an extra 250,000 kg of CO2 emissions per day, air traffic management estimates show.

On average, EU and UK carriers must fly 40 nautical miles more to adhere to EU sanctions against Belarus, with most re-routing through the Baltic states.

Prior to the ban, around 300 flights crossed Belarus daily, with roughly 100 of those operated by EU or British carriers.

Air traffic management agency Eurocontrol estimates that around an additional 79,000 kg of fuel is burned each day due to the rerouting. The release of Nitrogen Oxides, pollutants that contribute to smog and acid rain, is boosted by around 1,200 kg.

This follows last Monday's (24 May) European Council Summit conclusions, which called for "all EU-based carriers to avoid overflight of Belarus".

The incident provoked outrage among EU leaders, who have since imposed a raft of sanctions on the former-Soviet nation.