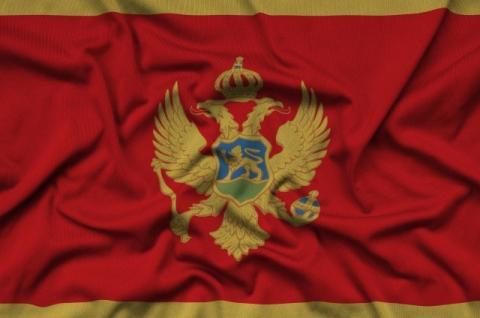 WHO announced: It's decreasing

"It could get dangerous on Kosovo and Metohija"