Air Montenegro to launch flights to Ljubljana in June 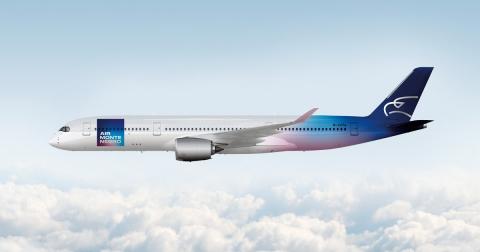 Air Montenegro, the successor of Montenegro Airlines, will fly between Tivat on the Montenegrin coast and the Slovenian capital three times a week during the summer season.

In addition, the carrier also announced it would launch flights between Tivat and Banja Luka, in Bosnia-Herzegovina, on 27 June, flying between the cities twice a week.

The post Air Montenegro to launch flights to Ljubljana in June appeared first on Slovenia Times.