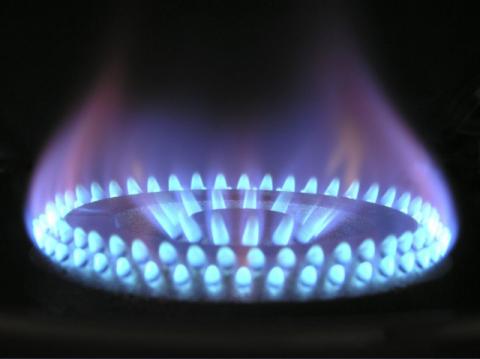 Bulgaria's Energy and Water Regulatory Commission (EWRC) has endorsed a price of 45.27 leva/MWh for natural gas, effective June 1, 2021, the regulator said in a press release on Monday.

The Energy and Water Regulatory Commission specified that the new higher gas price will not result in increase in prices of heating and electricity in June.

Turkish contractors undertook projects worth $6.5 bln in first half of 2021
ForMin Aurescu to participate in FAC meeting on Monday

Travelling To/From the Balkans? The COVID-19 Rules that Apply