"The truth is much scarier" 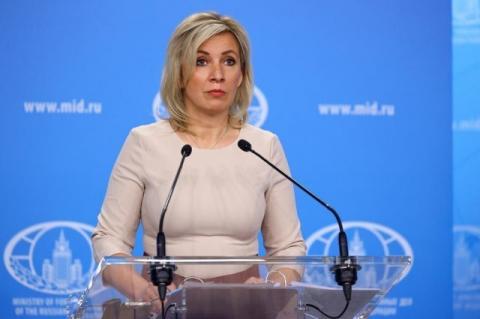 The German newspaper "Sddeutsche Zeitung" previously reported that the US National Security Agency, with the help of Denmark, monitored numerous European politicians in the period from 2012 to 2014, especially German Chancellor Angela Merkel and the current President of Germany (at that time) Minister of Foreign Affairs) Frank-Walter Steinmeier.
"The situation is even worse for NATO member countries. It is much worse than what they have read, which they are trying not to talk about in NATO and the leadership of the European Union. It seems to me that the truth is much worse than what appears now individually in the media", Zakharova told Vesti FM radio, as reported by the Sputnik website.