Ex-Deputy Foreign Minister: Corruption in Bulgaria Gets out of Hand 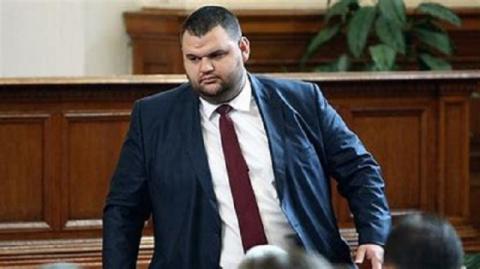 U.S. sanctions are a political innuendo signaling that corruption in Bulgaria is getting out of hand, according to Milen Keremedchiev, a former deputy foreign minister.

"It is very important to note that the Magnitsky Act and its use in the world judicial system is not a court rule. This is a decision that is personally signed by the US president, based on a proposal made by US congressmen.

With regard to the Magnitsky Act, there's a very serious response all over the world. Canada and Britain have also passed a similar law," Keremedchiev told Nova TV.

He added that US banks correspond with almost all banks in the world.

According to him, Ambassador Herro Mustafa has been the most active US ambassador to Bulgaria in the last decade.

"As soon as she took office, she gave an interview in which she said that fighting corruption would be her priority," the former deputy foreign minister said.

In his words, doing such a thorough investigation of so many companies is not an easy task. According to Keremedchiev, the US is entering Bulgaria's politics with a sure step. "As we see political life in our country is boiling. Serious changes lie ahead," he said.