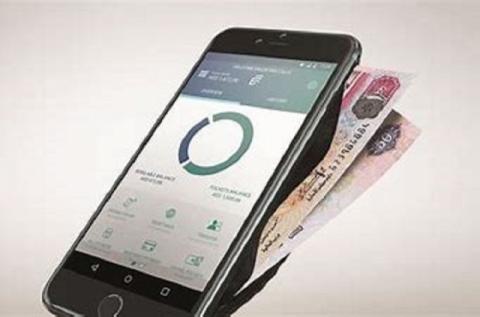 The European Commission has introduced a legislative proposal for an EU "digital identity wallet" that would allow numerous services like opening a bank account or filing tax returns to be done purely digitally. EURACTIV Germany reports.

The digital identity wallet or e-wallet proposed on Thursday (3 June) offers the possibility to identify oneself digitally and to store and manage identity data and official documents - such as driving licences or educational certificates - in electronic form.

Already in March, the Commission announced its intention to create a binding EU framework for the introduction of a digital European identity in its Digital Compass.

Various private and public providers for digital identification already exist, yet private ones like Google or Apple, raise questions regarding the trustworthiness and security of their systems.

"The idea is to create a European self-sovereign identity ecosystem to break dependencies on monopolies and gain the freedom to shape the digital future in a sovereign and swift manner," Norbert Pohlmann of the Internet Industry Association (eco) told EURACTIV.

According to the Commission, users should be able to decide themselves about their online presence and interactions, meaning personal data transfers should require their explicit consent. To ensure maximum privacy, the e-wallet is to be based on blockchain technology, which is considered a particularly trustworthy system of data transmission.

The digital identity should offer the possibility to "store and use data for all kinds of services, from airport check-ins to renting cars. It is about giving consumers a choice, a European choice," said EU Internal Market Commissioner Thierry Breton.

The EU executive is...