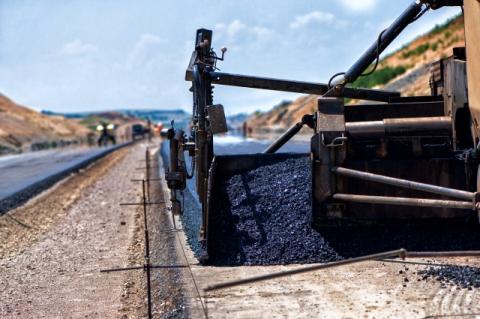 This was announced in the show ABS on the Television of Montenegro (TVCG) by the Deputy Head of Construction Supervision on that project, Jovan Ivanovi.
He said that he expects that in the period of favorable weather conditions for construction, the dynamics of works will improve, in order to achieve progress in the field, reports the Investor.
Speaking about when the works could be completed, since the deadline was moved from September to the end of November, Ivanovic said that the end of the works can be expected by the end of the year, if only the technical parameters affect the dynamics, reports the RTCG portal.
"If certain disputes that the parties have, and there is an agreed procedure for that, should not, and may affect, say, the planned dynamics, then there may be delays compared to the new date when the contractor informed the investor that he can complete the work", Ivanovic explained.
He announced that the works on the first 20 kilometers of the highway, on sections one and two, are in the final phase. "Construction work is mostly completed. Two layers of asphalt, and on certain sections the final layer, have already been done. In parallel with that, electrical and mechanical works were done, equipping the highway with various installations, in ventilation tunnels, lighting, fire protection, vertical and horizontal signalization, everything is finished", Ivanovi said.
In the second half of the first section of the highway, i.e. the remaining 20 kilometers, the degree of readiness is not the same as in sections one and two.
"Weather conditions during the winter dictated the planned dynamics. Finishing works are being performed, we are preparing the road construction for asphalt works. Asphalt has already been worked...