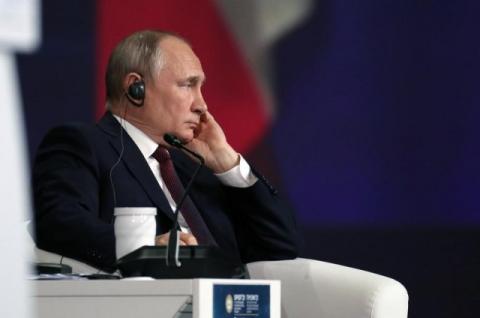 The Duma, the lower house of the Russian parliament, unanimously adopted this law on May 19, followed by the decision of the Senate, which confirmed the decision on June 2.
On January 15, the Russian Ministry of Foreign Affairs issued a statement stating that the procedure for leaving the TOS had begun, because there was no progress in resolving the disagreements, after the withdrawal of the United States in November 2020.
The Treaty on Open Skies has been in force since 2002 and allows member states to openly collect information on the military forces and activities of other members.