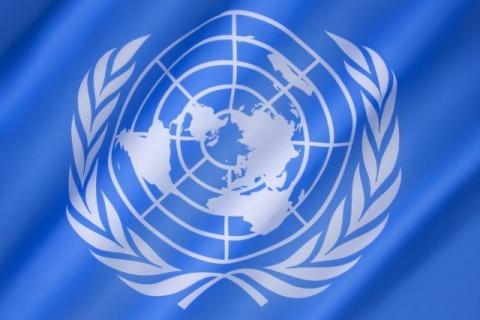 The session of the UN Security Council will be held after the sentencing of Ratko Mladic, starting at 9 p.m.
Brnabic assessed that the UN Security Council showed great respect for Vucic because they enabled him to join online without all the protocols, "Novosti" adds.
"I am proud because in these difficult moments for our country, tomorrow I will be together with the president during the session of the UN Security Council. I believe that the president's speech will be historic and that our people will be proud," Brnabic said.
The report of the International Residual Mechanism for Criminal Tribunals in The Hague, made by the Chief Prosecutor Serge Brammertz and President Carmel Agius will be presented at the session. Vui said on Friday that General Ratko Mladi would be sentenced on the same day, June 8, and expressed hope that he would be able to virtually join the session, and if not, that he would try to go to New York because he has the right to attend the session live.
During his address to the citizens, Vui pointed out that the Serbian leadership would be criticized at the session for disrespecting the Mechanism, for failing to act on the binding order for the extradition of former SRS MPs Vjerica Radeta and Petar Joji.
"You can judge for yourself how it is set up. Someone will tell you that it is a regular session of the Security Council, but you can conclude whether it is scheduled on this day by pure chance or on purpose", Vucic concluded.