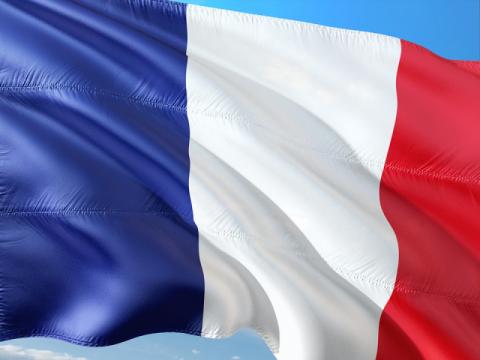 "Even if we recognize that English is a working language and is often practiced, speaking French remains completely in place in the EU institutions," said a senior French diplomat. He commented that all high meetings board level will be conducted in French instead in English during the French 6-month presidency of EU.

The notes and minutes will be "first in French", with the Council of the EU, the body that helps set the political agenda in Brussels, expecting all letters from the European Commission to be in the same language.

Authorities in Paris are also allocating a budget for more French classes for EU civil servants. France has previously used its presidency to promote its language.

Authorities now say the revival of the French language is a matter of cultural survival for all. According to them, this is a way to stop the so-called globish - English, full of foreign eccentricities, in favor of vital multilingualism. But for some it is illustration in French arrogance and nostalgia for a time when their language was preferred by diplomats.

The presidency of the Council of the EU, which Paris takes over from January to July next year, will be France's first term since 2008, when Nicolas Sarkozy was president. Macron's ministers will work actively to push English into the background, especially after Britain leaves the bloc.

In Brussels itself, France...