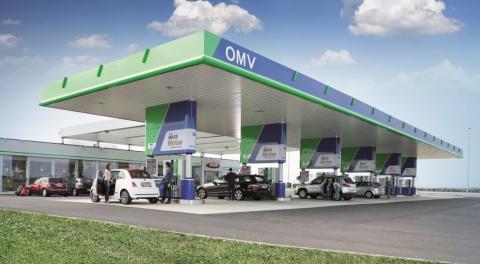 Ljubljana – Hungarian energy group MOL has acquired a network of 120 service stations operated by Austrian energy group OMV in Slovenia, subject to regulatory approval. The purchase consideration for the outright stake in the company OMV Slovenija is EUR 301 million, MOL announced on Tuesday.

MOL Group will in effect acquire a 92.25% stake in OMV Slovenija, as one of its group companies, INA, already holds a 7.75% stake.

The acquisition is “in line with our strategic goals to further expand our service station network in existing and potential new markets in Central and Eastern Europe,” MOL chairman and CEO Zsolt Hernadi was quoted as saying in a press release.

“Slovenia is not a new market to us, in the last 25 years we have had the opportunity to introduce top-quality fuels and services, and MOL Slovenija became a success story. With this step, together with INA we become a major player in Slovenia” he added.

The Croatian government welcomed the deal, expressing satisfaction with the oil company INA recognising the business interest and opportunity for expansion in the Slovenian market.

MOL owns slightly more than 49% of INA, while the government has retained slightly less than 45% in the Zagreb-based company.

“The agreement … is very important, as INA will be the principal supplier of fuel for the Slovenian market, and this represents a guarantee for long-term stability and success of INA’s operations”, the press release adds.

MOL currently operates 48 service stations in Slovenia under the MOL brand and 5 under the INA brand. The transaction will make it number 2 player on the service stations market. Slovenia’s Petrol is the number one with a market share of roughly 60%.

MOL entered the Slovenian market in 1996 with the aim to establish a retail network and wholesale operation. By 2011 the company operated 31 service stations, which included an acquisition of the TUŠ network. In 2016, 11 Agip service stations joined the MOL portfolio.

OMV decided to sell off its Slovenian petrol stations as part of an EUR 2 billion divestment programme.

Minister says no change in position on China

RTV Slovenija gets new supervisory board