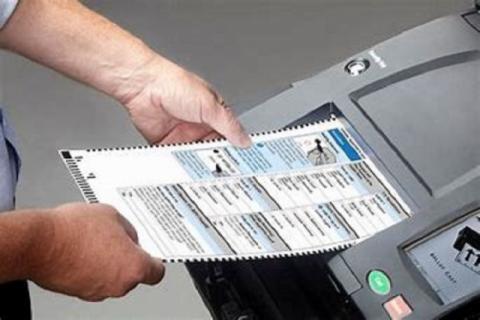 In third place is Kornelia Ninova's Bulgarian Socialist Party (BSP) at 14.4 per cent, Democratic Bulgaria (DB) at 11.9 per cent, the Movement for Rights and Freedoms (MRF) at 9.9 per cent and the "Rise Up! Mafiosi Out!" coalition at 5.3 per cent.

According to the Alpha Research poll, currently below the four per cent threshold to win a share of seats in the National Assembly are the ultra-nationalist "Bulgarian Patriots" coalition (VMRO, Volya and the National Front for the Salvation of Bulgaria) 3.4 per cent and the pro-Russian Vuzrazhdane party at 2.8 per cent.

Vassil Bozhkov's Bulgarian Summer party has 1.1 per cent support, the poll found. On June 2, Bozhkov was among those named by the United States as subject to sanctions.

Alpha Research said that after the announcement of US sanctions against Delyan Peevski and Bozhkov, the vote for GERB decreased by two per cent, the most significant decline for Borissov's party in such a short period.

GERB is losing ground, except in Sofia. Its hard-line supporters are highly mobilised, but the wider periphery may not go to the polls, the polling agency said.

The absence of ITN from the media and public debates meant that it had not significantly gained ground compared with its result in the April 4 elections. Trifonov's party had growth of about one per cent.

Uncertainty about electoral support for ITN had been...