Bulgaria: Retired Prof. Kanradzhiev Comments on Rumours about His Wealth 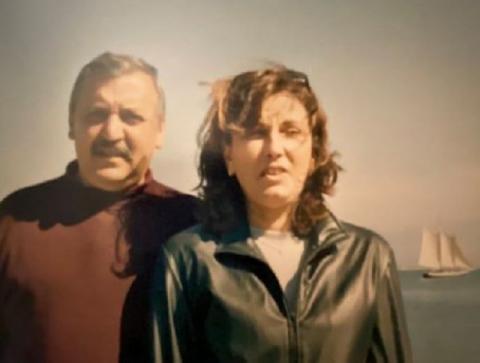 The retired director of the National Center for Infectious and Parasitic Diseases (NCIPD) Prof. Todor Kantardzhiev responded to the claims that according to his tax return he has very ample savings. To explain the amount, he shared details of his private life for the first time this morning on bTV:

"I do not wish anyone to raise money in this way, because I have a severe hematological disease, with a transplant of bone marrow. When the epidemic broke out, my immune system was so bad that I thought the vaccination I had a year later wouldn't work for me. My family collected this money for my treatment, which was not very expensive, I underwent a transplant in Paris in 2016 because such surgeries were not performed in Bulgaria. Unfortunately, while I was there, my wife died suddenly from cardiac arrest. She used to hold a very prestigious post at an US company - you know, America is a country that respects the people who work for the state - so it turned out that she had life insurance for sudden death. That's a lot of money and I don't wish anyone to come into money this way," he said.

A few days ago, when he was not yet pensioned off by caretaker health minister Stoycho Katsarov, Kantardzhiev announced that he had not taken money for his work at the National Operational HQ and for interviews with the media.

"We, as doctors, are not going to thrive on the pandemic and suffering of the people," he said, adding that to those who would be interested in his income, he offered to look at his tax return. Kantardzhiev specified that during the pandemic he received his salary as director of the NCIPD, which is BGN 3,700.

We remind that colleagues of Prof. Kntardzhiev from the National Center for Infectious and Parasitic Diseases have been...