EU: We will not follow Biden in the Western Balkans 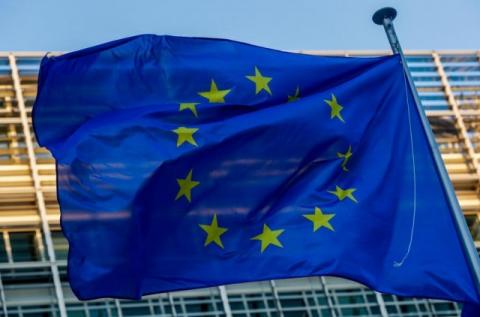