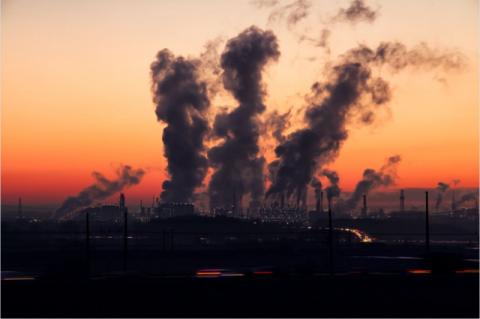 The European Commission called on Bulgaria to improve the national rules for the environmental impact of public and private projects. In March 2019, Brussels sent a notification letter to Sofia that the Environmental Impact Assessment Directive had not been properly transposed.

The Directive requires that the results of other existing assessments be included in the impact assessment report, which Bulgaria does not guarantee. Bulgaria has two months to reply and to take the necessary measures, otherwise the Commission may decide to refer the matter to the Court.

The Commission calls on 18 countries to implement various provisions of Regulation 1143/2014 on the prevention and management of the introduction and spread of invasive alien species.

The Commission sent a letter of formal notice to Bulgaria to draw attention to the tax treatment of taxable subsidiaries. Taxation of such companies is required under Directive (EU) 2016/1164.

The rules allow the Member State in which the parent company is located to tax not only the profits of that parent company but also the profits of its subsidiaries which do not pay sufficient corporate tax (or do not have tax) in their jurisdiction of residence. The current legislation transposing this Directive in Bulgaria includes unlawful exemptions for subsidiaries (also known as controlled foreign companies) that are subject to "alternative forms of taxation."

Such exemptions are not permitted by the Directive. The unlawful exemption of subsidiaries that are subject to "alternative forms of taxation" is a breach of the Tax Avoidance Directive.

Bulgaria has two months to remedy the shortcomings identified by the Commission, after which the Commission may decide to send a reasoned opinion.