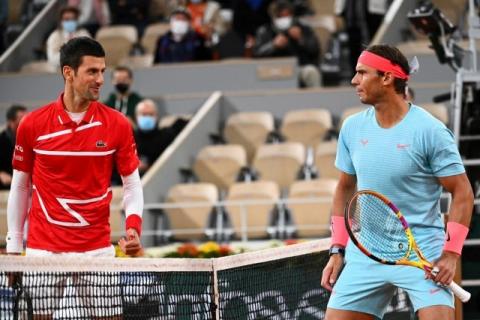 The semifinal match of Roland Garros will be played at "Philippe Chatrier", not before 17:30
The first semifinal duel between Stefanos Tsitsipas and Alexander Zverev starts at 14:50.
When they finish, Rafa and Novak will appear on the court.
So the match is not expected to start before 5:30 p.m.
According to tradition, successes, conditions and everything else, the favorite on RG court is certainly Rafael Nadal, a man who has won Roland Garros 13 times.
He has been dominating in Paris for a decade and a half, however, one of the two defeats on this court was inflicted on him by Novak in 2015.