Snezana Divac on the "countryman" case and Luka's parents: "My conscience is clear" 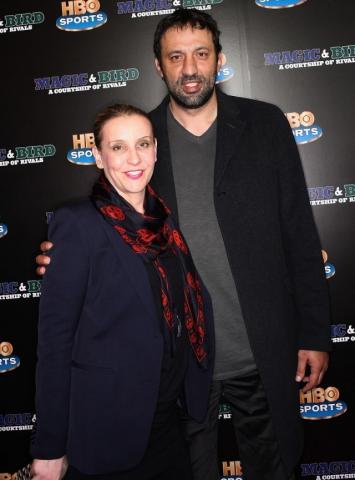 "Countryman" driver Marko Miliev, who was released two years ago, was convicted for the accident, in which a 21-year-old Luka Jovanovi died.
Snezana Divac told "Nedeljnik" that she learned from the newspapers that she was being brought in connection with the case and that she was in the Dominican Republic at the time.
"I learned this story from the newspapers that they were linking me to the case. I was in the Dominican Republic at the time. I called the Foundation and through it, we sent a statement that I had nothing to do with the accident. And then the madness started happening. I was afraid that something would happen to my son, he was in Belgrade, I was afraid that people would think we were close to the establishment, even though that was never the case. Then, the police called me and asked if they could come and see my car. I said they could and they saw that my car was a "mini-Morris" and not a "countryman." They thanked me and apologized, I thought that was it", she says.
As she further stated, her tailor was a long-term friend of the parents of the victim Luka Jovanovi, so they got her phone number that way.
"In those months, my godmother got married and I went to a tailor in Belgrade to make wedding dresses for my daughter and me. The tailor I went to, it turned out, was a longtime friend of Luka Jovanovi's parents. They asked her how I behaved before and after his death. She told them that I was behaving normally and they asked me if she could give them my phone number, and that they would like to talk to me because many things are not clear to them and they don't trust anyone anymore. She gave me their phone number and asked me to call them", she said.
She then got in touch with Luka's parents after three months of...