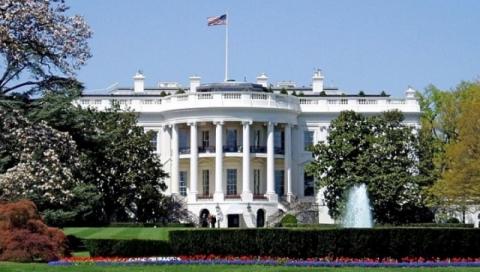 US President Joe Biden signed an executive order on June 8 that foresees additional sanctions that target individuals who threaten the peace and security or are engaged in serious human rights abuse in the Western Balkans, the White House announced.

The new decree is a sign of an increased engagement of the US in the Western Balkans.  The clear message is that there will be also no tolerance for corruption, which will be sanctioned in the same way as political destabilisation.

It also underscores the US commitment to implementation of the post-war agreements and institutions established following the breakup of the former Yugoslavia.

The original executive order (E.O) as well as criteria to address challenges such as corruption and other actions that obstruct key institutions and international agreements was passed in June 2001.

"Today's E.O. provides additional sanctions authorities, including to target individuals who threaten the peace, security, stability, or territorial integrity of any area or state in the Western Balkans as well as those responsible for or complicit in, or who have directly or indirectly engaged in, serious human rights abuse in the Western Balkans, among other things," the White House said.

According to the White House, the order expands the US' ability to target actors engaged in acts that obstruct or threaten the implementation of any regional security, peace, cooperation or mutual recognition agreement or other mechanism related to the six Western Balkans countries.

The novelty in the new order is that it covers the implementation of the 2018 Prespa Agreement that solved the name dispute between Macedonia, now North Macedonia, and Greece, as well as the Conclusions of the Peace Implementation...