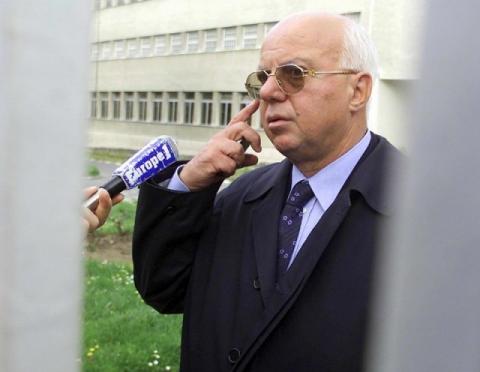 The lawyer pointed out that the court was guided in the verdict by "previously established facts".
"They (Bosniaks) said that it was a breakthrough, that the testimony of Vosnjak in the Mladic case was crucial. The defense proved that it was impossible that there were 8.000 people, but the court dealt with the previously established facts and that remained in the case," Fila said in an interview for TV Prva.
"It is good that Serbia is not mentioned, what Croats and Bosniaks asked for," he added.
Fila also spoke about the mention of genocide when it comes to the crimes in Srebrenica. "Genocide was invented to cover up 'Storm'. At 'Storm' in Gotovina's trial, it was determined that a plan was made in Brijuni on how to expel Serbs from Croatia. First a plan, then realization. Whatever happened in Srebrenica, nothing was planned in advance", he said and added that the cooperation with The Hague started during the mandate of Minister Rasim Ljajic.
Fila also referred to the case of Petar Joji and Vjerica Radeta.
"(Pera) Joji is my colleague and we know each other from times when he was employed at the Ministry of Interior. I tell him not to worry. While Vui is alive, you (Radeta and Joji) will not be extradited," Fila concluded.