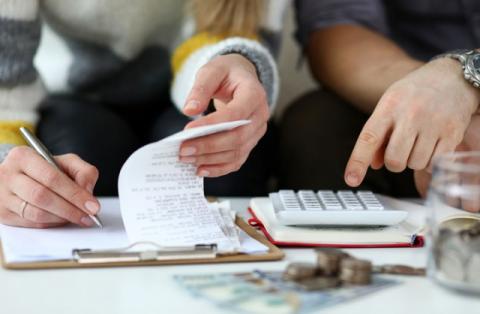 The Confederation of Independent Trade Unions in Bulgaria insist that in 2022  minimum wage in the country should amount to BGN 764 and the average to be BGN 1,729. A day before the start of the election campaign, the trade unions reminded political parties that achieving decent incomes and living standard is only possible due to accelerated wage growth (by 12.5 percent y/y) as the minimum wage rise should be a priority ( by 17.5 percent y/y), the Monitor daily reports.

Once again the CITUB has promoted its concept for amending the tax system aiming to make it fairer. The issue of taxes and incomes, which concerns a huge part of society, should be central to the election debate, pointed out  CITUB Chairman Plamen Dimitrov at a press conference today, at which the proposals Fair Income and Taxes were presented. They are enshrined in the Memorandum on Socio-Economic Development of Bulgaria 2021-2025 prepared by the CITUB.

The tax system in Bulgaria is extremely unfair and there is no such tax structure in any European country, Dimitrov pointed out. Currently, the ratio of income from direct and indirect taxes in total tax revenues is 29 to 71%. And if, as of the end of April, total tax revenues are about BGN 9 billion around BGN 5 billion  are taxes collected from individuals. The VAT accounts for BGN 3 billion and only BGN 500 million is the corporate tax revenue, Plamen Dimitrov reported.

Thus, in practice, most of the money in the state treasury comes from households, not businesses.