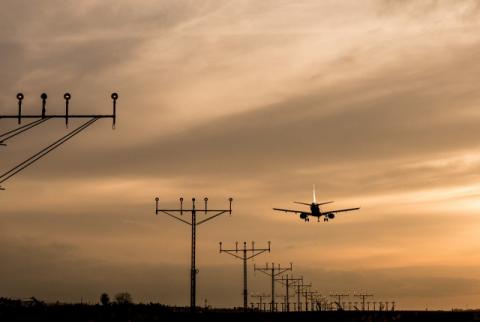 The existing procedure for concession of the airport in Plovdiv will be terminated next week, announced the caretaker Minister of Transport, Information Technologies and Communications Georgi Todorov.

The reason for the termination is that there is no interest in this concession and no candidate has appeared, although the deadlines have been extended several times.

According to Todorov, a procedure will be launched to prepare new analyzes in line with the real situation, taking into account the pandemic conditions and a forecast of how much and when the aviation markets will wake up, where the impact was very serious.

The Minister of Transport clarified that he would ask for several options to be developed with conditions for the future concessionaire, but in any case he would seek balance and in the first place - protection of the state interest.

The minister did not want to specify whether the new concession procedure will be launched during the term of the caretaker government.