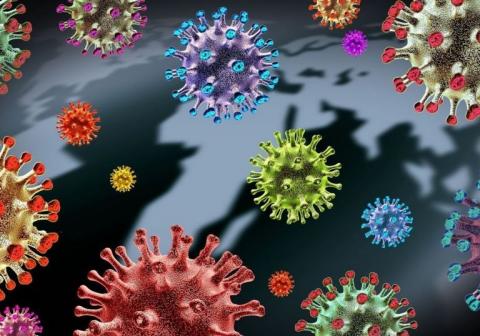 The first confirmed case in Greece of the highly transmissible Brazilian variant of SARS-CoV-2, reportedly a man in Athens, was announced today by the National Public Health Organisation (EODY).

It is up to twice as transmissible and appears able to escape to some degree natural immunity, and so it can re-infect people who have already fallen ill from another COVID-19 variant.

The carrier has been quarantined and there has been contact tracing for the individual, who reportedly had come into contact with a traveler.

The National Network for Genome Monitoring of SARS-CoV-2, which operates in coordination with the National Public Health Organisation, has completed the genome analysis of 1,567 samples that were selected randomly or in targeted fashion during the period between 15 April and 27 May, 2021.

From the examination of 1,567 samples, 1,121 were Variants of Concern [potentially more dangerous] and 345 samples involved Variants Under Monitoring.