Half of Twitter trending topics in Turkey fake: Report 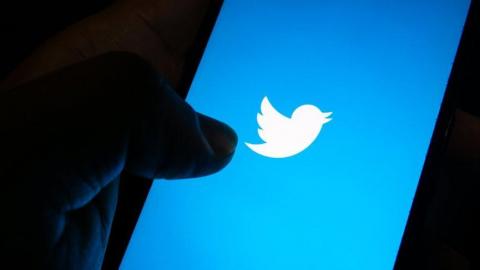 At least 47 percent of the Twitter trends in Turkey are fake, and 20 percent of those trends make up worldwide trends, according to a study by researchers in Switzerland.

When determining trends, Twitter does not consider whether a tweet has been deleted, making it more vulnerable to such attacks.

Tuğrulcan Elmas, co-author of the study, told Anadolu Agency those attacks "undermine the integrity of the social media platform."

"If trending topics fail to show what is actually trending, the users will lose trust in the mechanism and maybe the platform as a whole," said Elmas, a doctoral student at the Swiss Federal Institute of Technology in Lausanne.

Users are not only exposed to illicit ads, hate speech, phishing apps and topics that are irrelevant to what is trending, he said, but also see instances of the media and politicians addressing topics because they are trending on Twitter.

Some academic studies even cite trending topics as a proxy for public opinion, apparently unaware that such trends can be manipulated rather than organic.

"One example is #SuriyelilerDefolsun (#SyriansShouldLeave), as we found it was cited in at least five academic studies," said Elmas, referring to a hashtag supposedly showing support in the Turkish public for Syrians who fled the civil war to leave Turkey.

"But all [of them] attributed the source of the campaign to social media users, missing the bot activity."

Behind the scenes: Snipers, army at the airport, police on the streets PHOTO