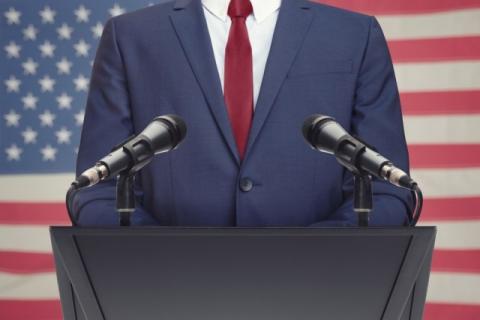 He states as a reason that no Republican will vote.
At the same time, he reiterated that he wants to protect the Senate filibuster rule, which serves to prevent the minority from voting on a bill.
Manchin's article published in the Charleston Gazette newspaper infuriated the Democrats on the left, who say that it is not just a bill on voting rights, but that Manchin endangers Biden's entire agenda.

Who is Joe Manchin?

He comes from the small town of Farmington in West Virginia, a region that once housed mines that attracted Italian immigrants, including Manchin's ancestors (whose last name was Mancini).
His family was politically influential in West Virginia, and his grandfather and father were Democrats and mayors of Farmington.
Manchin has been building his political career since 1982 when he was a representative in the National Assembly, then was elected Secretary of State of West Virginia in 2001, and became governor in 2005. When Democrat Robert Bird passed away in 2010, Manchin won his Senate seat.
Although West Virginia used to be pro-Democrat, Manchin is the only representative of his party at the national level. West Virginia was won by Donald Trump in the 2016 and 2020 elections.
That may be the explanation why Manchin leans more to the right than other Democrats.
Manchin's political mentor, Senator Bird, has represented West Virginia for 51 years. He supported filibuster and believed that senators could put aside party differences and come to an agreement.
But Bird was a controversial figure. Although he was the founder of the local Ku Klux Klan, he denied any connection to the racist organization. He also used filibuster to postpone the vote on the Civil Rights Act of 1964 and to vote...

Convincing victory of the SNS in Negotin and Mionica

Epidemiological situation is deteriorating: "If it continues, lockdown threatens"