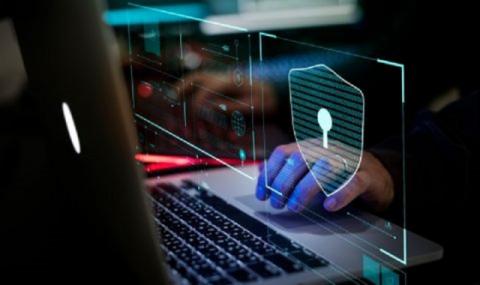 There is a new surge in phishing attacks with fake e-mails about outstanding liabilities to the National Revenue Agency (NRA). Fake messages are sent on behalf of private enforcement agents, the NRA has warned. In recent days, thousands of Bulgarians have received intimidating letters on their e-mails. Security experts warn that we can find our bank account empty after opening such an e-mail.

Every day at the Chamber of Private Enforcement Agents they receive dozens of alerts from citizens about fake e-mails in which the names of their members are used. With electronic communications, targeted victims are invited to pay outstanding debts to the NRA, and the ultimate goal is theft of sensitive personal and banking information.

Such attacks began a year ago, but this time the NRA is used in the scheme, as well as topical information related to anti-Covid measures, nova writes.

Private enforcement agent Stefan Petrov is named as the sender of the e-mail. There is also an attached file, which according to the message contains the order of enforcement.

The employees from the office of the private enforcement agent, mentioned as the sender of the emails, are adamant that they have not sent these letters to NRA debtors. In recent days, Stefan Petrov's office has been literally inundated with alerts from citizens who received the threatening messages on their e-mails.

After the wave of inquiries, he alerted the Cybercrime Unit of the General Directorate for Organized Crime Control. It turned out that thousands of Bulgarians were attacked with the fake emails. And the ultimate goal is phishing fraud.

The virus, or the so-called malware is activated after opening the attached file, explains cybersecurity expert Stanislav Atanasov.<...