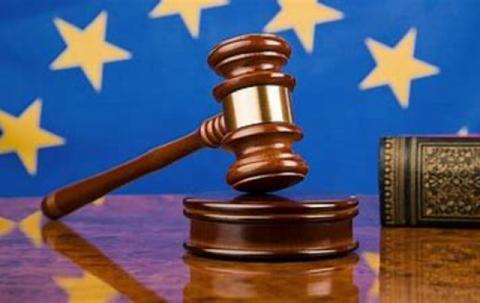 A new procedure for proposing six European Delegated Prosecutors from Bulgaria will begin on June 16. This transpired at a news conference that European Chief Prosecutor Laura Kovesi held here on Friday before the end of her two-day visit to Sofia. She added that a constructive solution to the issue had been found after her meetings in the Bulgarian capital.

Bulgaria is entitled to ten European Delegated Prosecutor positions at the European Public Prosecutor's Office (EPPO). On February 18, Bulgaria sent the EPPO the names of ten proposed European Delegated Prosecutors, but six of them were rejected by the EPPO College on April 7 because they did not meet the eligibility criteria. The EPPO requested new nominations, but
the Prosecutors Chamber terminated the selection procedure on June 2 because none of the candidates under the current procedure have been approved by six or more votes as required.

Kovesi conferred with Justice Minister Yanaki Stoilov and with Prosecutor General Ivan Geshev on Thursday and with the Supreme
Judicial Council's Prosecutors Chamber on Friday.

The European Chief Prosecutor said on Friday the new nominees
should be independent and experienced in combatting corruption,
money laundering and all other crimes that are under the EPPO's
jurisdiction.

In Sofia, Kovesi said that she will personally oversee the cases  for Bulgaria which are handled by her office, as well as the cases for Germany and Latvia. She said if a politician calls her and tries to influence her work, she will expose them publicly.
The guest also explained that the cases to be probed by the EPPO will be randomly allocated.

Her office has already received alerts from the national authorities and...