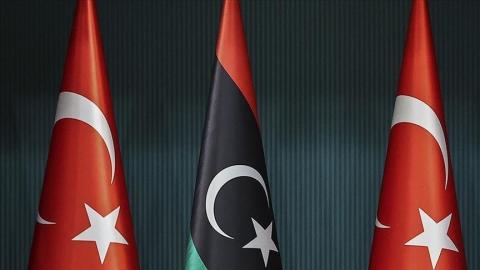 Prior to the NATO summit, a high-level delegation from Turkey will visit Libya upon the instruction of Turkish President Recep Tayyip Erdoğan, according to an official statement on June 11.

During the one-day visit, the Turkish delegation will hold talks with Libyan Prime Minister Abdul Hamid Dbeibeh and other top officials. The delegation is also expected to meet with the chairman of Libya's Presidential Council, Mohammed al-Manfi.

A top-level meeting of NATO member states will be held on Monday in Brussels.