Editorial: Beyond all expectation 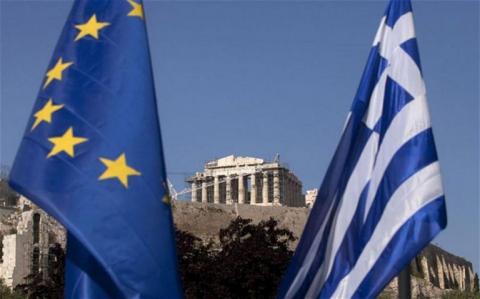 Last winter, the basic hypothesis of doctors, epidemiologists, virologists, and economists was that the COVID-19 pandemic would predominate and that economic, social, and political conditions would depend absolutely on the public health framework.

That was understandable as the pandemic, following a relatively calm but quite active summer, had reappeared more forcefully. The number of confirmed cases and victims had multiplied and restrictions were reinstituted.

In December, nobody could have predicted with any certainty the adequacy of supply and the evolution of vaccines. Moreover, no one could project the level of protection they offer and so nobody knew when a wall of immunity might be effectively built.

However, the economy and society had in some sense begun developing defences and adapting accordingly.

Tele-work was becoming predominant. Alternate modes of production and of providing services did not leave markets and supply chains inert.

Commerce was now finding ways to meet the challenge of the public health crisis and society seemed to be largely absorbing restrictive measures and abiding by protective measures en masse, even as it declared its desire to move forward and its hope that it would prevail over the fear and horror of the pandemic.

At that point the consensus was that vaccines and mass vaccination would be the solution. Based on that projection, expectations of a gradual return of all activities grew despite the still predominant bleak scenarios, insecurity, and the difficulties that analysts faced in dynamically recording how the situation was evolving.

That explains the pessimism of economists.

Anthropologists, on the contrary, after the pandemic had raged for a year, began projecting a dynamic...