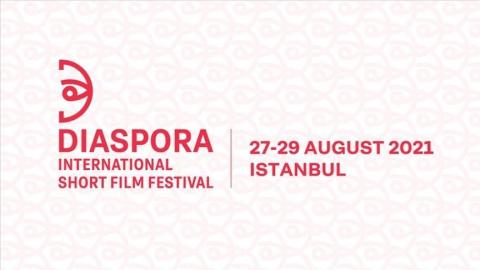 The call for entries for the Diaspora International Short Film Festival, scheduled from August 27-29 in Istanbul, Turkey, opened on June 14.

Organized by the Bosphorus Culture and Arts Foundation, the festival aims to bring a new perspective to the culture and art life not only in Turkey but also in diaspora communities in different countries.

The competition, of which Anadolu Agency is a global communications partner, is an initiative of the Presidency for Turks Abroad and Related Communities (YTB), in corporate partnership with the Turkish Radio and Television Corporation (TRT) and support of the Turkish Culture and Tourism Ministry.

The films (no longer than 20 minutes) that emphasize identity, multiculturalism, multilingualism, harmony, coexistence, cultural interaction, social tolerance and migration will be evaluated during the application process.

Four prizes each will be awarded in two broad categories: Films in Turkish and Films in Foreign Language.

More information can be found on the festival's website, www.diasporafilmfestival.com.