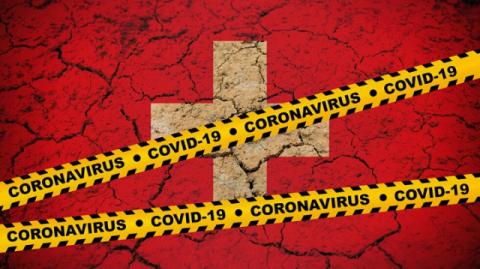 Bulgaria had the highest excess mortality in the European Union in April 2021, at 76 per cent compared with an EU average of 20.9 per cent, according to figures released on June 16 by the bloc's statistics agency Eurostat.

Excess mortality refers to the number of deaths from all causes measured during a crisis, above what could be observed in "normal" conditions. The excess mortality indicator draws attention to the magnitude of the health crisis by providing a comprehensive comparison of additional deaths among the European countries and allows for further analysis of its causes.

"Please note that while a substantial increase in excess mortality largely coincides with the Covid-19 outbreak, this indicator does not discriminate among the causes of death and does not catch differences across sex or age classes," Eurostat said.

In January, Bulgaria's excess mortality was below the EU average, at -0.6 per cent compared with 16.7 per cent.

In February, Bulgaria's excess mortality rose to 4.7 per cent, still below the EU average, which was 5.5 per cent.

March saw excess mortality of 52.2 per cent in Bulgaria, compared with an EU average of 9.9 per cent.

Eurostat said that in the first two months of 2021, excess mortality in the EU started to fall back: 17 per cent in January and five per cent in February after as much as 40 per cent in November 2020 (compared with the averages of the same months in 2016 - 2019).