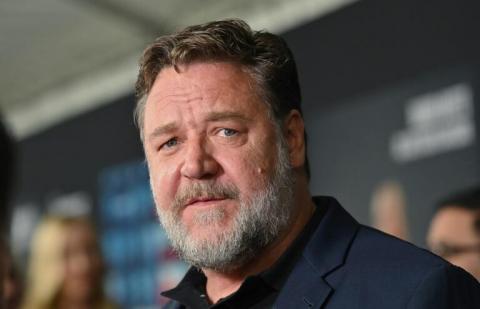 Hollywood actor Russell Crowe announced plans on June 16 to build a film studio on Australia's east coast, amid a rush of movie productions Down Under.

The Oscar-winner said the studio would be constructed in Coffs Harbour, south of Brisbane, at a sprawling pre-existing resort complex.

"For a number of years, I've been thinking how I might be able to combine where I live and my work," public broadcaster ABC reported him as saying.

The Pacific Bay Resort Studios and Village "will cater for major international feature films as well as local productions", a statement added.

Australia has become a popular filming location during the pandemic, with productions attracted by the country's relatively low rate of Covid infections.

The government has also lured movie producers to Australia's sunny shores by handing out millions of dollars in incentives.

Marvel Studios' "Thor: Love and Thunder", MGM's "Thirteen Lives", and "Blacklight", starring Liam Neeson, are among those to benefit from the grants.

Julia Roberts and George Clooney are also filming "Ticket to Paradise" in northern Australia this year, while the Mad Max prequel "Furiosa" is scheduled for production near Sydney in 2022.